We believe Mary Josephine Smith Bevilaqua, Class of 1933, is the oldest surviving Central graduate.  Her mother was an early Central attendee, and her daughter-in-law, Mary Alice Howell Bevilaqua, is a Class of 1965 graduate: 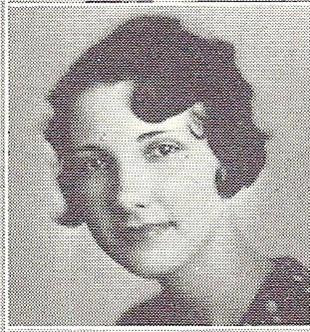 One thought on “Possibly Our Oldest Surviving Graduate on July 4, 2012”