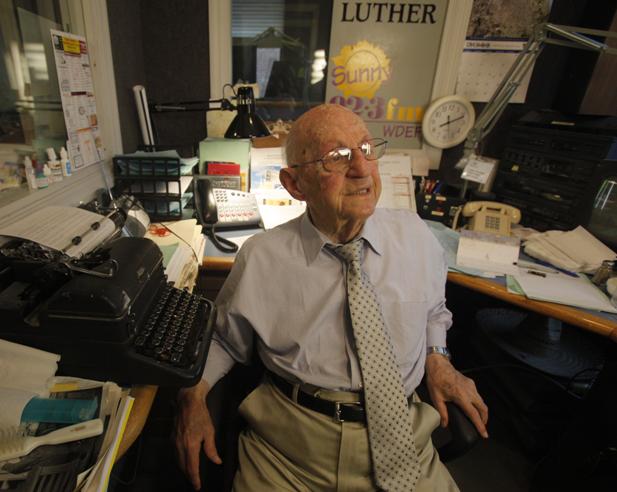 One thought on “Luther to be Featured on CBS”