Referred to in The Champions for the first time in 1944. 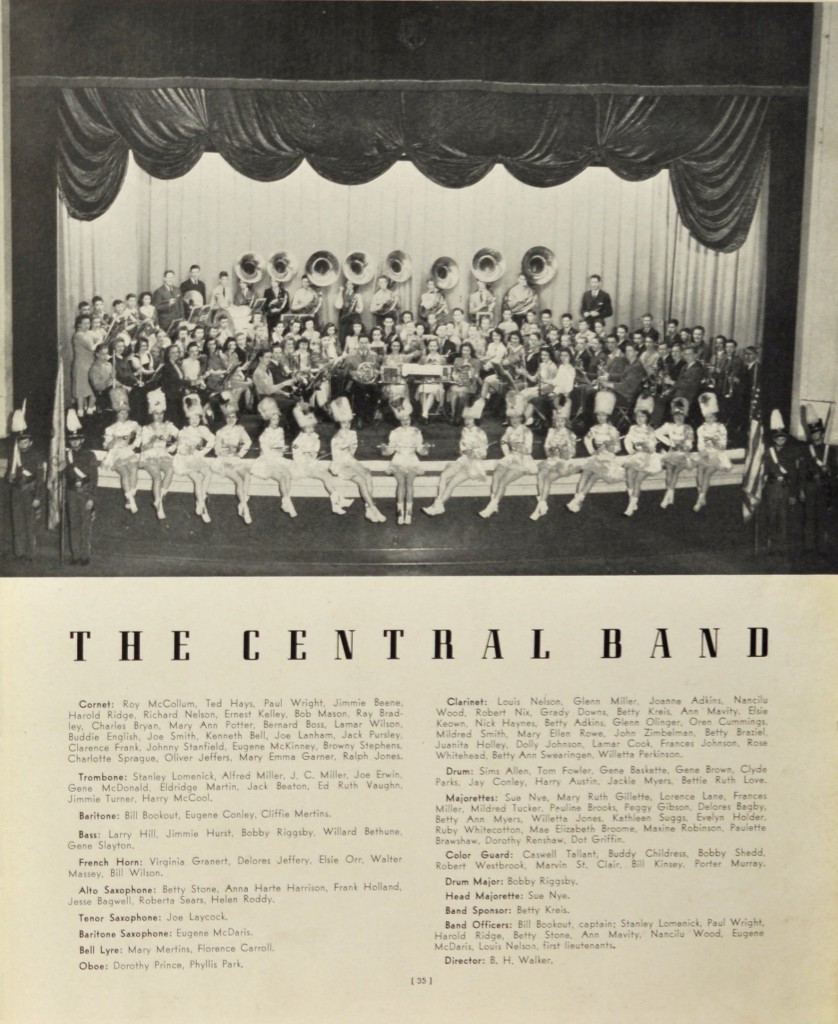 One thought on “The Central Band”