To honor the first Inductees in 2013, Central set aside this area: 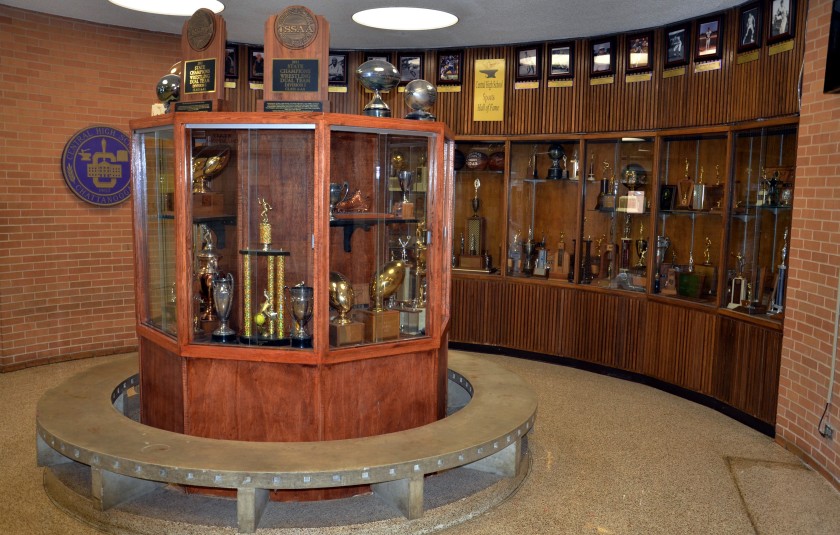