Please click on the image below to open a PDF which can be searched using your PDF Viewer: 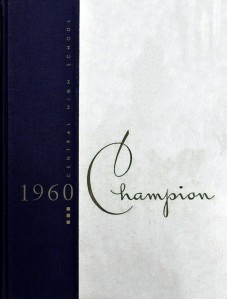 Several pages of this Champion have be replaced with more readable ones.