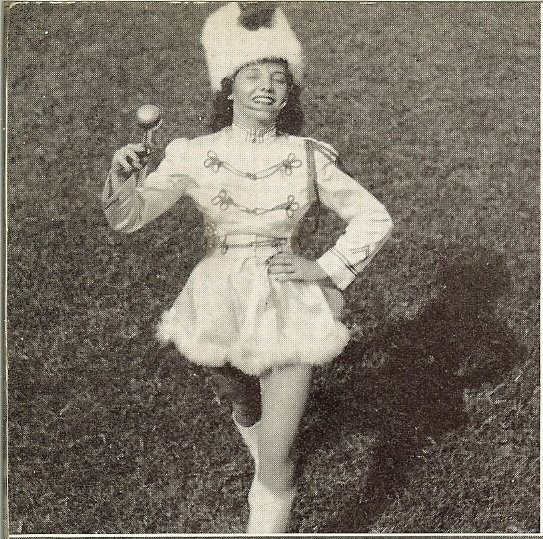 According to Facebook sources, she is  Sylvia Gowen Gardenhire’s mother.